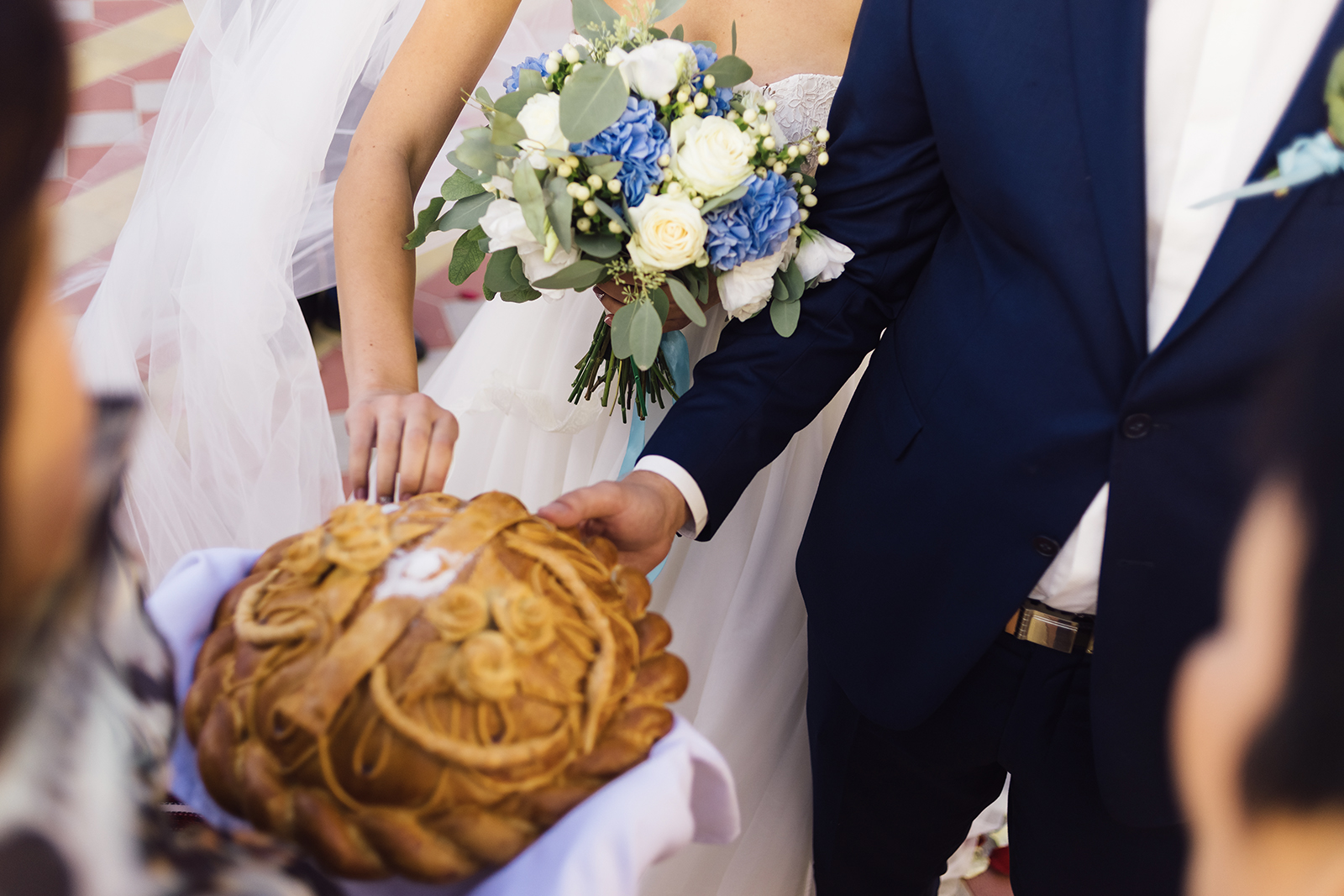 There are some wedding traditions that have made their way into nearly every ceremony and reception we’ve ever attended. For as long as we can remember, brides have always worn a white wedding dress while accompanied by bridesmaids. Meanwhile, the newly married couple has always sealed the union with a kiss and stood side-by-side cutting the wedding cake; and the bouquet has always been thrown to a group of singles.

While not every couple employs these traditions at their wedding, they have become so ingrained in our minds—thanks to pop culture or simple repetition—that we almost expect these and other established practices to happen at some point during the event.

Yet, even though these acts are commonplace during a Long Island wedding, so few of us have any idea where these wedding-day traditions originate. For this blog, let’s reflect on ubiquitous wedding traditions and how they came to be.

The Origin Of The White Wedding Dress
While the style of the bride’s wedding dress changes depending on the season—and on the person wearing the dress—for the most part, the color remains the same. White wedding dresses are associated with purity and innocence, but it has not always been the color of choice for brides. Starting in biblical times, brides wore dresses of all colors mainly because it was simply the fanciest dress they owned and no one was expected to purchase or create a dress that would only be worn once. The tradition of the white wedding dress started in 1840 when Queen Victoria married Prince Albert, at a time when most brides wore red. Victoria’s bold fashion statement to don a lacy white gown ignited a trend which still stands to this day.

‘Something Old, Something New, Something Borrowed, Something Blue’
The Victorian era also kicked off the tradition of the bride procuring “something old, something new, something borrowed, and something blue” to incorporate into her wedding attire. These old, new, borrowed, and blue items were meant to bring good fortune to the union, especially when all worn at the same time during the ceremony. “Something old” is meant to connect the couple to the past, while the “something new” endeavors to give hope to a fruitful future. “Something borrowed” was typically lent to the engaged duo from a couple that has already enjoyed a successful marriage, thereby delivering good luck. Then there’s “something blue,” which stands for love, purity, and fidelity. It’s also been associated with the phrase “true blue” and symbolizes faithfulness and loyalty in a relationship.

Why Do We Have Bridesmaids?
Some bridesmaids might groan at the various duties their bride assigns to them during the wedding planning process and at the event itself. But no matter how mind-numbing of a task the bride asks of her ’maids today, it pales in comparison to the responsibilities they were charged with the old days. Back in ancient Rome, bridesmaids had to physically protect the bride from former lovers, bandits, and evil itself. It was once believed that evil spirits routinely descended upon weddings, so bridesmaids would wear similar outfits to confuse any evil spirits floating about. Meanwhile, bridesmaids also had to help the bride protect her dowry of money and other riches from robbers and anyone else looking to loot the party.

What About The Best Man?
Lucky for us, we live in enlightened times when the term “best man” usually refers to the groom’s best friend or brother, who serves to stand at the altar holding the ring and in general ensures the groom shows up to the nuptials in one piece. But the history of a wedding’s “best man” is far more questionable, as it was the person who assisted the groom in making sure the woman didn’t become a “runaway bride.” The best man would also help convince the bride’s father that the groom would make a suitable husband—and he would do this by any means necessary. What’s more, the term “best” did not refer to the man’s relationship with the groom, but rather his physical prowess or skill with a sword.

‘Giving Away’ The Bride
This tradition seems rather transparent. The act of the father of the bride giving his daughter away by walking her down the aisle where her soon-to-be husband awaits represented the transfer of ownership of the young woman from her dad to her new man. Thankfully, brides are no longer looked at as “property” and this tradition is still around mainly as a way for the bride to honor her father. 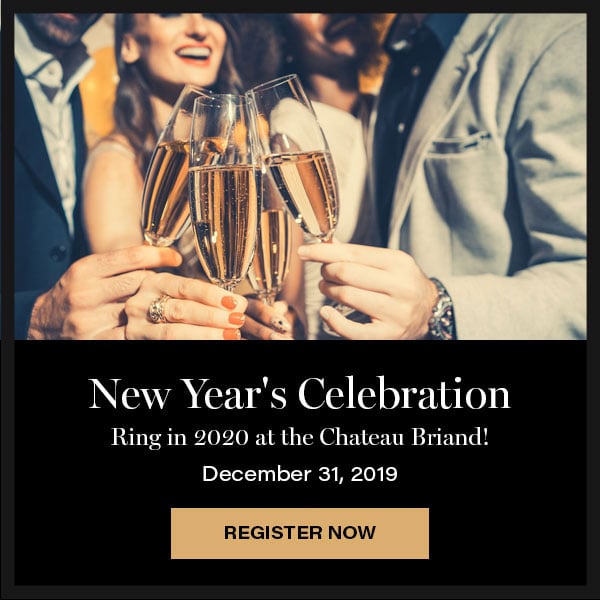